Here you will find a summary of all the changes and updates to the site.

October 18, 2015 -- Converted the site to a mobile friendly template. Tweaked a few of the pages and fixed some mistakes.

March 27, 2014 -- Installed new content on front page and also 4 pages of Boccaccio and his Decameron

March 8, 2014 -- added a short biography of Boccaccio, the author of the Decameron. Also added a robots,txt file and an RSS feed. Made an xml sitemap.

October 5, 2010 -- added a counter to record the number of visitors and what search terms they use to fnd this site. 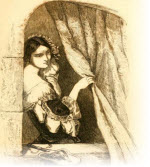 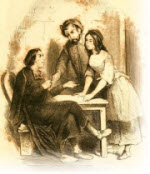 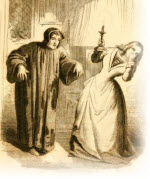